Francesc Prat is a conductor and composer who approaches music with an open mind and divides his time between symphonic repertoire, opera, and the creation of contemporary music, for which he feels a particular affinity. This interest has placed him on the contemporary music scene, especially in Switzerland and Spain, where he has been asked to conduct projects at events as diverse as the Lucerne Festival, ArtBasel, Berlinale and Sonar Festival in Barcelona.

In the field of opera, he is currently assistant to the English conductor Ivor Bolton at the Madrid Teatro Real, where he made his debut in 2016 conducting a performance of Wagner´s Das Liebesverbot. He has also worked at Theater Basel, the Dutch National Opera, Neuköllner Opera Berlin, the Teatro de la Zarzuela in Madrid and the Teatre Lliure in Barcelona. From 2012 to 2015 he was assistant to Josep Pons at the Gran Teatre del Liceu opera house in Barcelona, where he had previously assisted Sebastian Weigle.
His opera repertoire includes various names from contemporary music (Haas, Sciarrino, Moser, Oehring, Barret) as well as others from classical repertoire (Nebra, Gluck, Mozart, Beethoven, Berlioz, Verdi, Rimsky-Korsakov and Britten).

As a composer, his catalogue mostly includes chamber music and pieces for ensembles which have been awarded prizes in Germany, Italy and Austria. In October 2012 he premiered his first opera in Basel.

Francesc Prat began his musical training at Escolania on Montserrat. He continued his studies of oboe, piano and theory at the Conservatori Superior de Música in Barcelona. He later graduated in oboe at the Musikhochschule Luzern, in composition at the Hochschule für Musik Basel/Musik-Akademie der Stadt Basel, and in conducting at the Zürcher Hochschule der Künste. 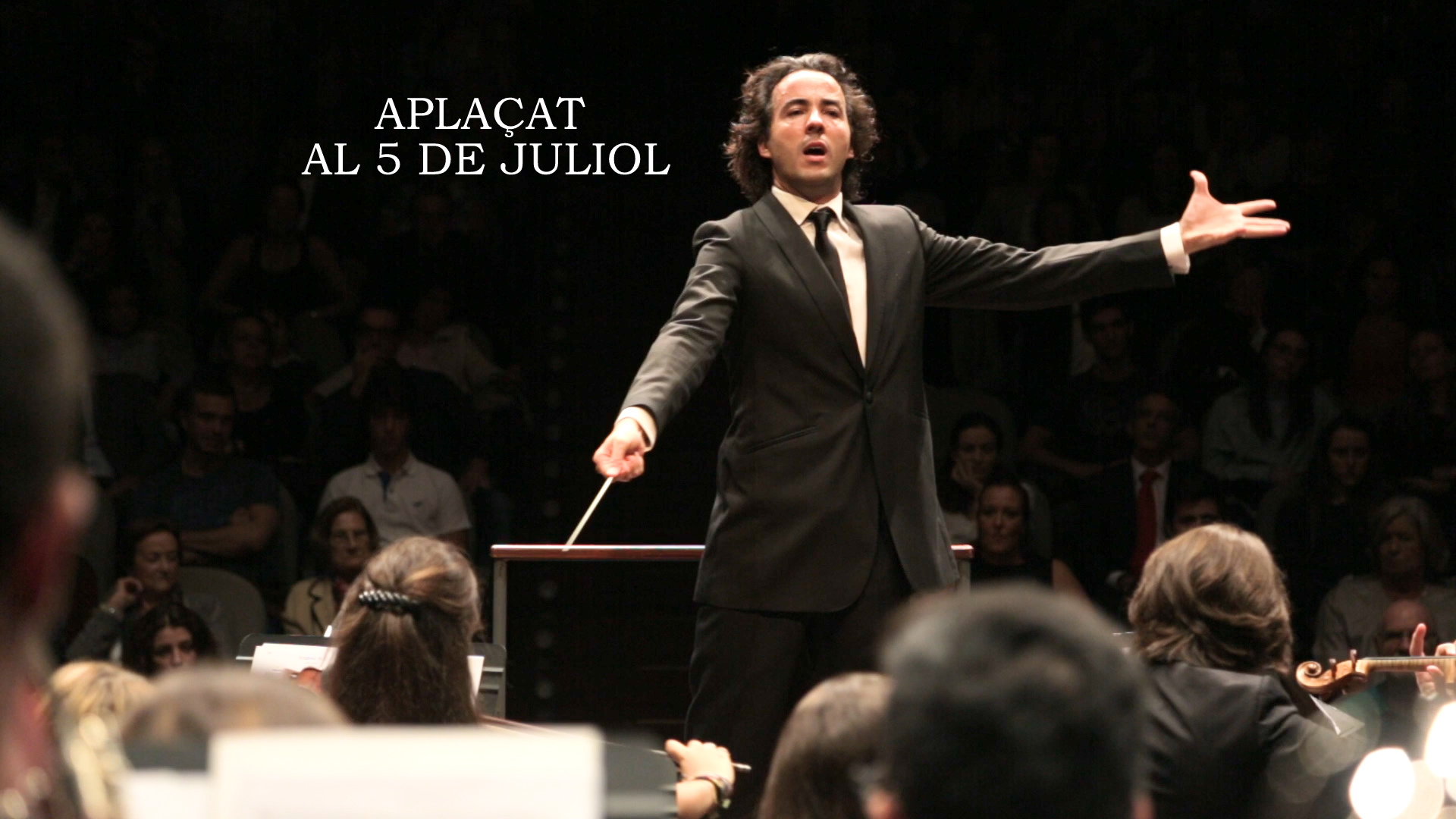 The JOSB at the Auditori 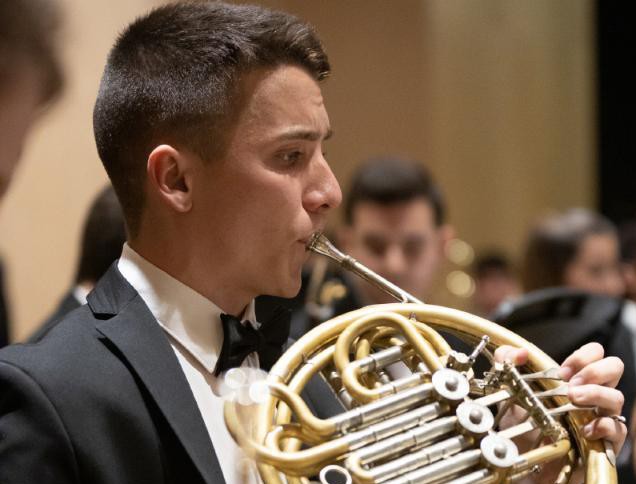 Musician of the JOSB since 2016, Martí Miranda will be soloist at the fifth program of the Season. Martí Miranda Castells will play the concert for Horn and orchestra by  Reinhold Glière with the JOSB conducted  by  Carlos Checa. Biography. Martí is born at Barcelona the year 1998. At the 10 years commences with the… 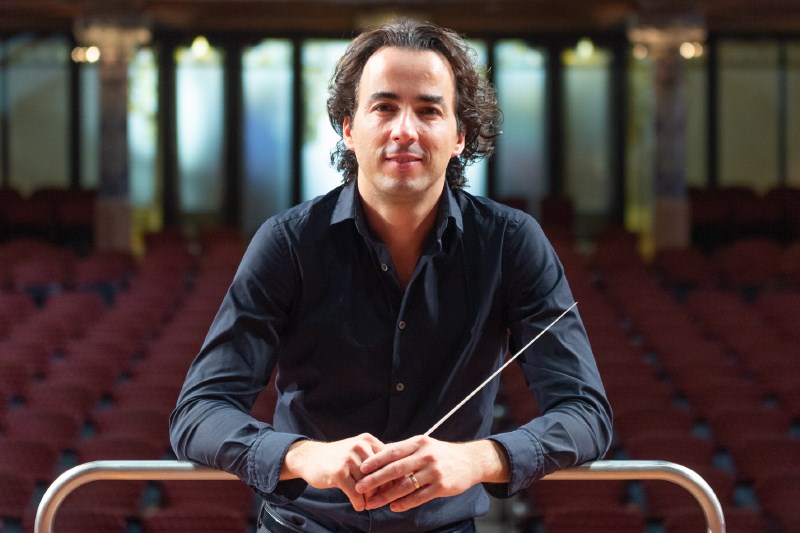 Program núm 5 .(Postponed from July 5) Reinhold Glière: Concerto for Horn and Orchestra John Williams: Superman, E.t , Shindler’s list or Star Wars. This concert, which will play the young musicien Martí Miranda, is offered by the JOSB on the occasion of a charitable cause carried out by the “Mans a les Mans” Foundation…