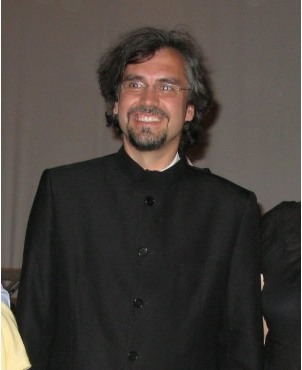 Born in Barcelona where he began his musical studies at the Conservatory of Music in the same city graduating with honors (percussion honors, honorary prize for harmony, fugue, composition and instrumentation).
During his career he has received several awards, grants and scholarships highlighting the grant of the Association of Artists and Performers (AIE) 1994-95, the grant of the “Fundación Autor / SGAE” (1999) and the “Foundation Agustín Pedro Pons” University of Barcelona (2000). As awards include first prize in the “International Competition for Musical Composition” Monserrat (Valencia) with the work “Sequences” for clarinet, violin, cello and piano (2001). The first “Francesc Civil Composition Prize” of the city of Girona best Catalan composer (2001) and press “Boruslav Martinu” (2004). In 2002 he moved to New York City where he performed studies reported higher thanks to a Fulbright scholarship. In New York he studied at the Juilliard School of Music with Samuel Adler and later at Mannes College The New School for Music Teachers with David Loeb (composition), Robert Cuckson (theory) and Carl Schachter (analysis). 2004 will be appointed resident composer of “Institute and Festival for Contemporary Performance”, being its advisory board-composers Elliott Carter, Pierre Boulez and Mario Davidovsky with those who take a direct contact, in addition to the program director, the prestigious contemporary pianist Marc Ponthus.
His catalog of works is varied and includes pieces for solo instruments, chamber music, string orchestra, orchestra and choral works, as well as children’s songs and pedagogical works. His style is characterized by the use of counterpoint, as well as a marked preference for the new graph, a strong influence of traditional harmony enlarged taste effects timbre and an approach to the Catalan folksong.
Currently resides in New York City where he continues to expand its catalog of works done at the same time an intense cultural promotion within the contemporary scene as artistic director of the “Ibero-American Music Festival of New York”. 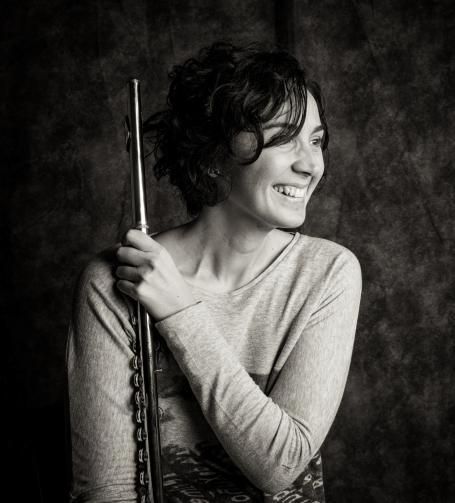 Beatriz Cambrils was born in Peñíscola (Castellón) and is a member of the Barcelona Symphony Orchestra (OBC) since 2003 as second flute. Season 2006-2007 until the 2009-2010 she worked as Assistant to soloist.
Beatriz was awarded the prize of honour at the end of her studies at the Conservatory of Barcelona. She has attended masterclasses with Magdalena Martinez and she has won various competitions in all Spain.
He was part of the Castilla y León Symphony Orchestra as soloist (2001-2003) and she has also collaborated with the Youth National Orchestra of Catalonia (JONC), Andorra Chamber Orchestra and the Engelberg Chamber Orchestra among others.
On the teaching side she has taught classes at the Conservatory of Barcelona (1998-2000), in the Sabadell professional Conservatory and also at the superior school of music of Catalonia (ESMUC) course 2006-2007.
Nowadays teaches at the Luthier School. 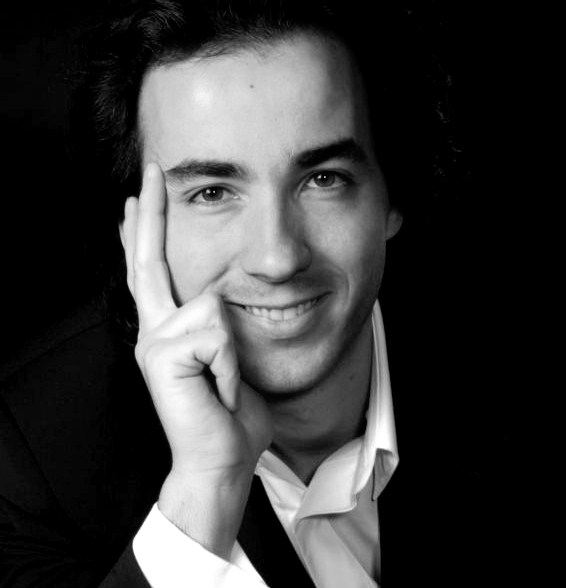 Carlos Checa leapt to the international scene in China in 2005 conducting the City Chamber Orchestra of Hong Kong. In 2009 he performed in London  with excellent  reviews conducting the Royal Philharmonic Orchestra in the Cadogan Hall, and by personal invitation of maestro Gustavo Dudamel, in May 2014 he made his debut in Venezuela, in “El Sistema”. Since 2015 he is artistic and music director of the Jove Orquestra Simfònica de Barcelona (JOSB).In October 2016, he signed as a music director of the symphony orchestra with the record label Universal Music.

Since season 12/13, he has been conducting regulary at the Cuenca ciudad de música concerts, such as the tribute to Teresa Berganza at the Auditorio de Cuenca, the tour of the main auditoriums of the Community of Castilla La Mancha with the “The Little Sweep” Opera by Britten, and the celebration of the 20th Anniversary of the Auditorio de Cuenca, with the opera production “The magic flute” by Mozart.

In the field of contemporary music he has conducted premieres of Spanish composers such as Andrés Valero Castells, José Luís López de Aranda, Albert Carbonell and Paco Toledo, whom  the EMEC company recently published his “Hipodámica” Symphony, a work that was recorded under the batton of Carlos Checa with the Manuel de Falla Orchestra.

Carlos Checa began his conducting studies at the age of 17 in Barcelona, his native city, under maestro Francesc Llongueres. He later studied with maestro Albert Argudo in the Conservatorio Superior de Música, and graduated in orchestral conducting with distinction. He specializes in composition, instrumentation and music pedagogy. In addition, he has studied piano, oboe and violin, In 2005 Carlos founded the festival FIMUC Serranía de Cuenca and in 2006 he was awarded a scholarship by the Joven Orquesta Nacional de España. 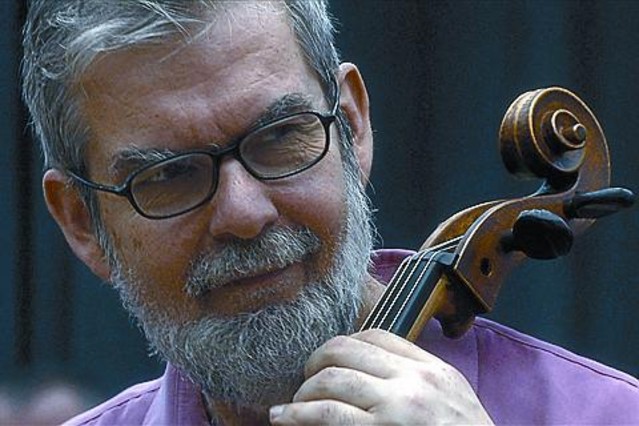 Born in Heidelberg (Germany), he started his cello studies at the Heidelberg Music Conservatory in Roland Kuntze’s class. He also received master classes from Mark Drobinski in Paris. He has been in different German and Austrian orchestras. In 1989 he won a post as an assistant soloist in the Flanders Philharmonic, Ambers.
In 1990 he joined the Symphony Orchestra of the Gran Teatre Del Liceu and since 1999 he is the assistant soloist there.
Always showing a great interest for chamber music, he has played with different european musical formations such as the Isasi Quartet with which he made a recording published by Naxos; he has also played with the organist Izumi Kando, the harpist Kobie Du Plessis, the cello player Ingrid Kuntzmann, amongst others.
Currently he is still with the Symphony Orchestra of the Gran Teatre Del Liceu, he collaborates with the Bach zum Mitsingen project, gives first sight reading lessons at the Luthier School, and organizes the musical agenda of the Martin Luther Church in Barcelona. 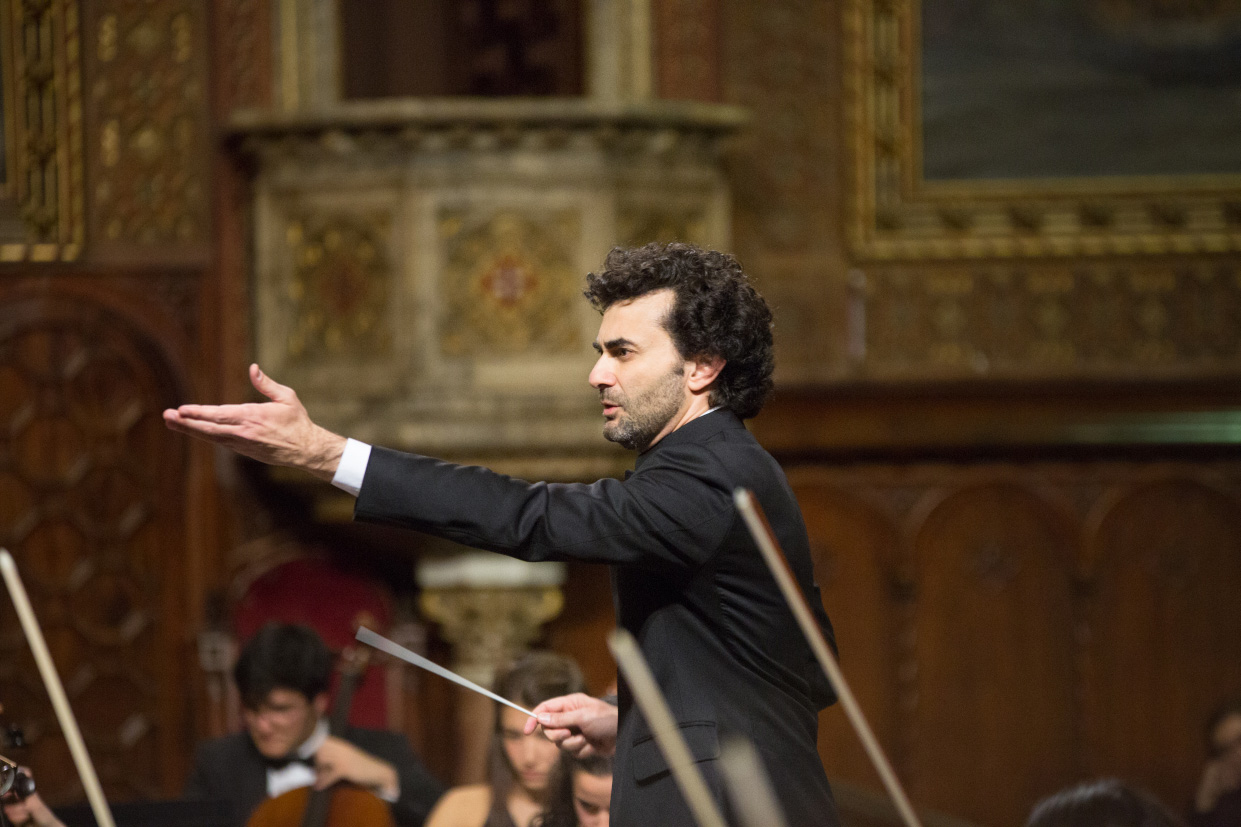 The JOSB, which has already played three World premieres: Ouroboros, by Albert Carbonell (2017), T-Bon Salero, by Carlos Vallés (2018), and Llàgrimes de tardor, by Pau Riedweg (2020), continues the support to young composers and the new creation with the premiere of “Refractions” work of the young composer Diego Cobián. Biography Diego Cobián (b. 1997)… 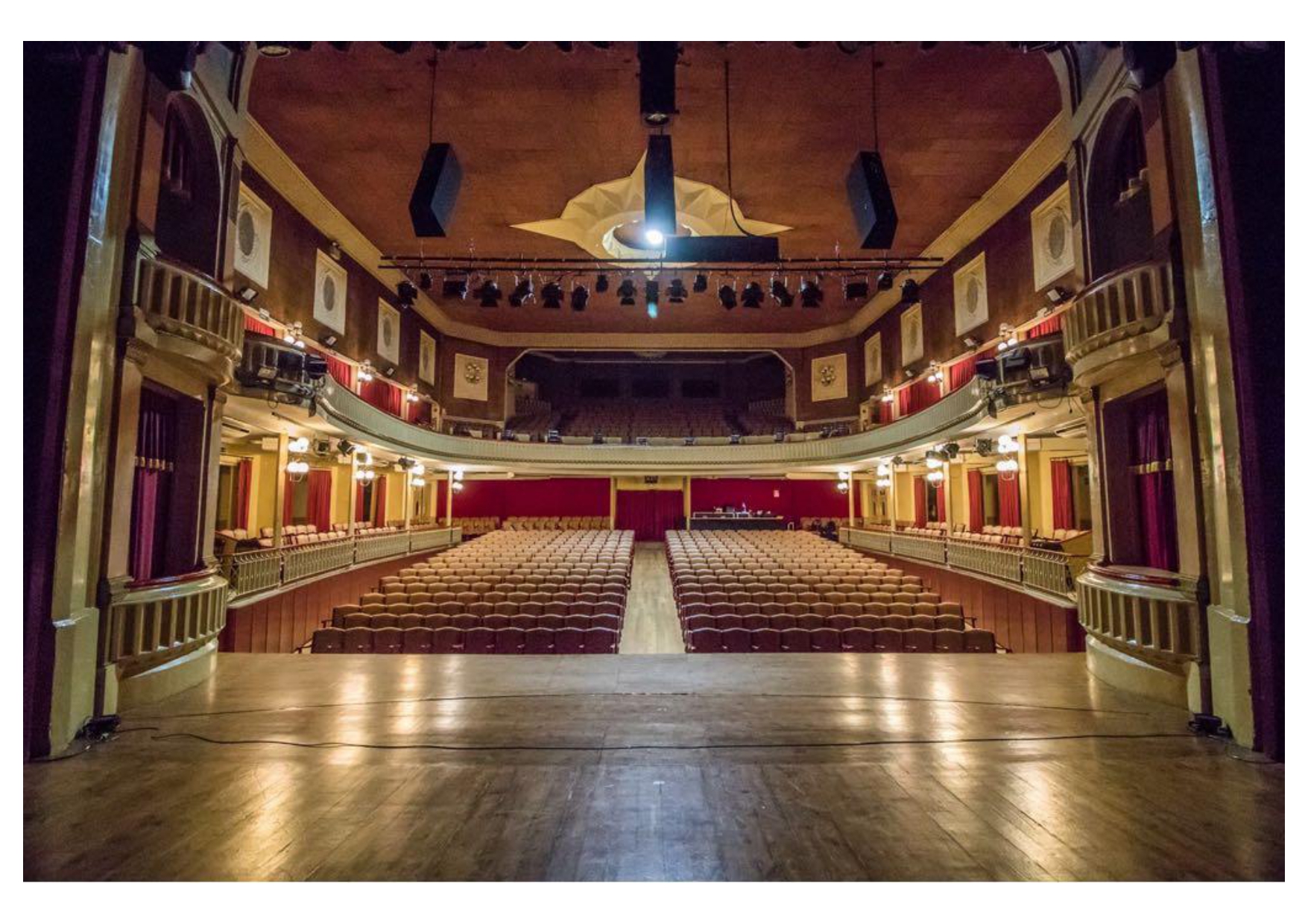